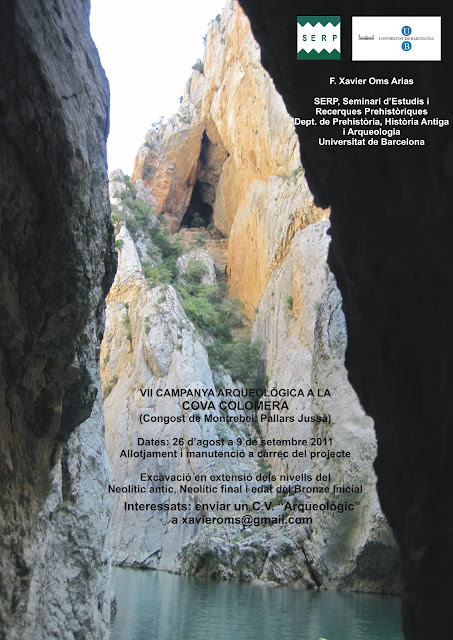 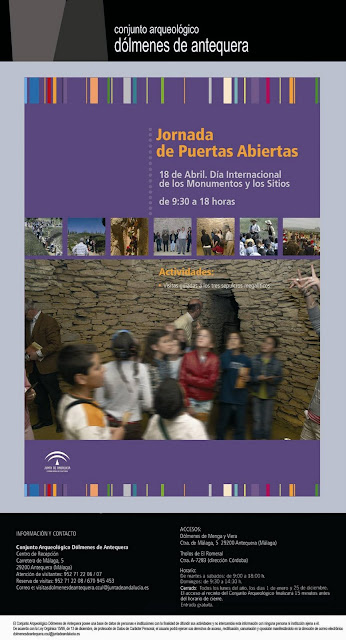 
Lewis Roberts Binford, born November 21, 1931 to Joseph Lewis Binford and Eoline (Roberts) Binford in Norfolk, VA, died on Monday, April 11, 2011 at 6:10pm (officially declared at 6:30pm) in the house he designed and shared with me in Kirksville, MO. Lew was 79 years old last November.
Martha Binford, Roz Hunter-Anderson, and I were all present at the time of his death. He passed very peacefully - breathing which had been labored much of the day became slow and shallow and then just stopped.
Lew is survived by me & his daughter, Martha Binford (of Belen, NM). 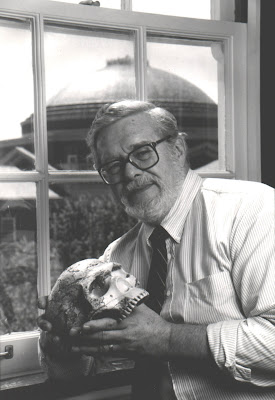 ﻿
ON A MORE PERSONAL NOTE:


On the day he died, Lew rested comfortably most of the day. He did not open his eyes, but he was aware of our presence and our conversation and often squeezed our hands (though very lightly) at appropriate times (he seldom had a hand that wasn't being held by either me or Martha - usually one on each side).
Following his wishes, Lew will be cremated at a local funeral home. We will plan a personal, local commemoration in the near future. Martha and I are both aware that it would be appropriate to plan (or for us to collaborate with some of you to plan) a public, academic commemoration at a later time; we are unable to think that far ahead at present.
I will pass along those plans to this list as they are made.
Thank you for your warm wishes, positive thoughts, and stories. Martha, Roz, our good friend Diane Johnson, and I spent a few hours last night drinking tea, eating pineapple, and sharing memories. [Thanks to the Binford cousins for sharing the story at our reunion 2 yrs ago about Lew encouraging a younger cousin to tie crab bait to his toe... that one got us laughing last night - and we needed to laugh.]
I have spent most of the night listening to some of our favorite jazz (Ella Fitzgerald & Louis Armstrong, Sarah Vaughn), curled up in Lew's recliner, alternating between sobs, dozing, and happy memories. One day soon, I'm sure I'll sleep soundly. At the moment, I'm listening to Ella & Louis sing "Nearness of You" - which, more than any other song, will always make me think of Lew.
Sincerely, 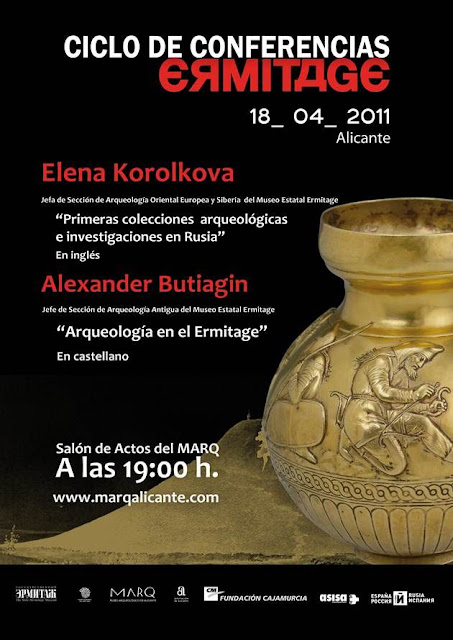